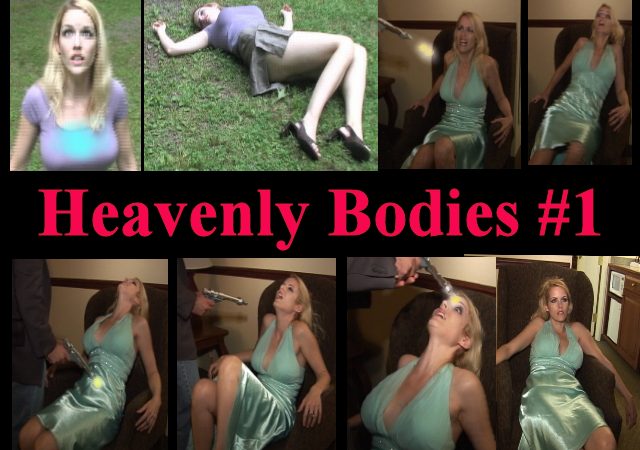 “Heavenly Bodies” is a mini-series starring Suzi. Episode 1 starts out with Suzi becoming stranded in the wilderness where she has a sighting of a U.F.O.  Not only does she witness a U.F.O., but she experiences a close encounter when the flying saucer zaps her in the chest, knocking her to the ground where she writhes with a lot of back arches and upskirt views before passing out.

The next day, it all appears to have been a nightmare, but the real nightmare is when an F.B.I. agent comes calling and accuses her of being an alien.

It appears that this force from the heavens has replaced Suzi’s sexy body with a truly heavenly body… that of an alien construct.

The F.B.I. agent from a special alien hunting division explains that his weapon is harmless to humans, but will kill an alien. Then, he turns it on her, and Suzi shakes wildly in her silken dress as the current starts to disrupt her alien form. The agent takes great enjoyment in toying with her, zapping her in the leg, torso, breast and neck, and watching her hot body shake and tremble erotically, before he zaps her in the head, frying her brain, and killing her suddenly!

A great start to an unusual, but torrid, series!

Dr. Horne's Cause of Death Determination
Electrocuted!
Available for only $13.50
Click on the Product Box to be taken to our store so that you can buy this video 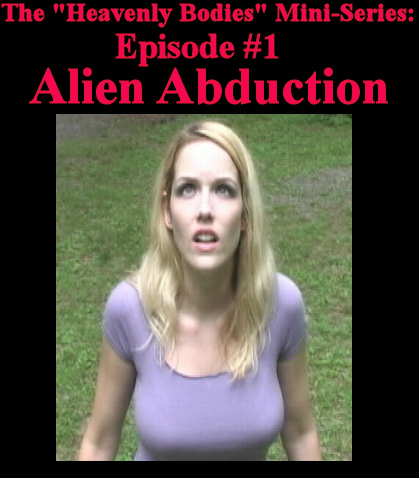 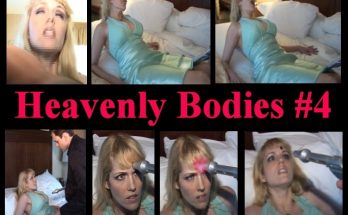 Episode 4 – The Last Alien On Earth 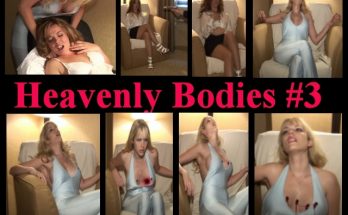 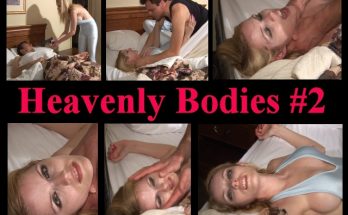