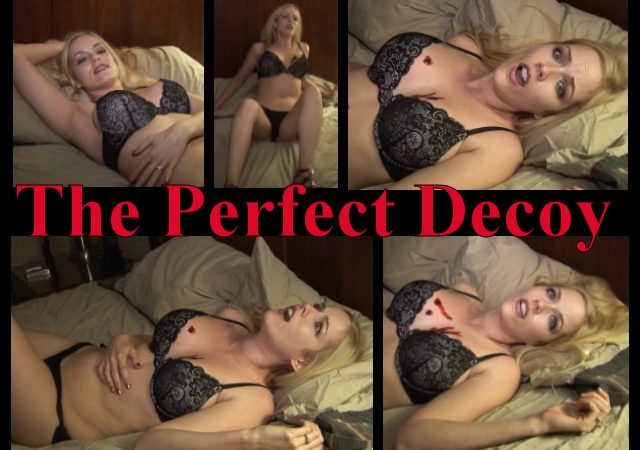 Suzi is the perfect decoy. She’s taken a job with the C.I.A. and left the Miami Morality Squad behind. Now, she distracts targets with her stunning looks, then assassinates them with her arsenal of C.I.A. weaponry.

Unfortunately for her, she was identified when leaving her last target’s place. The C.I.A. doesn’t want the authorities to trace her back to the agency, so they decide to take her out themselves.

A C.I.A. operative gets the drop on Suzi, but she tries to seduce him into sparing her for some hot sex, pulling off her top to encourage him to lower his silenced weapon, then slipping out of her dress and heading into the bedroom. She climbs onto the bed and continues her steamy seduction… but it doesn’t work.

Dr. Horne's Cause of Death Determination
Shot!
Available for only $13.50
Click on the Product Box to be taken to our store so that you can buy this video 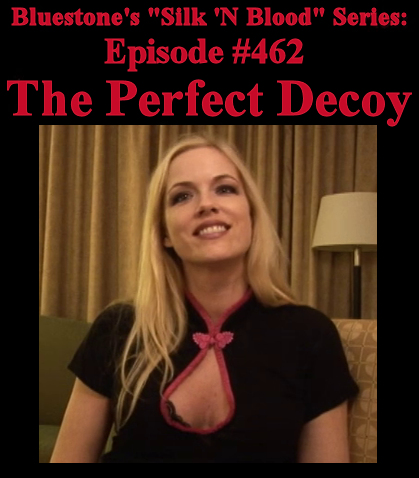 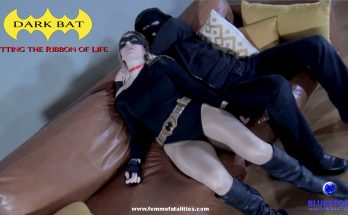 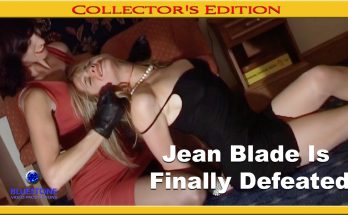 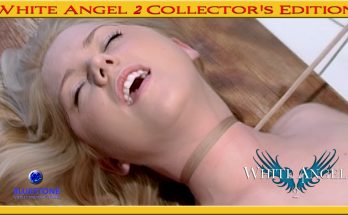