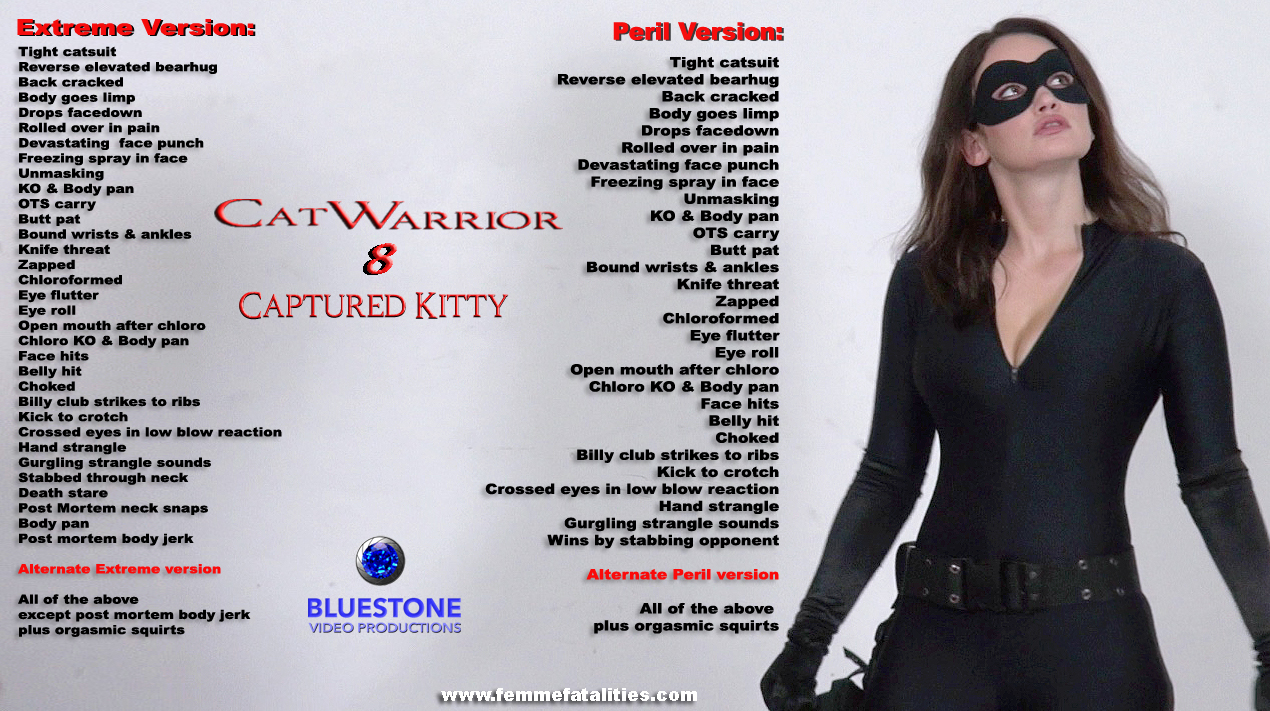 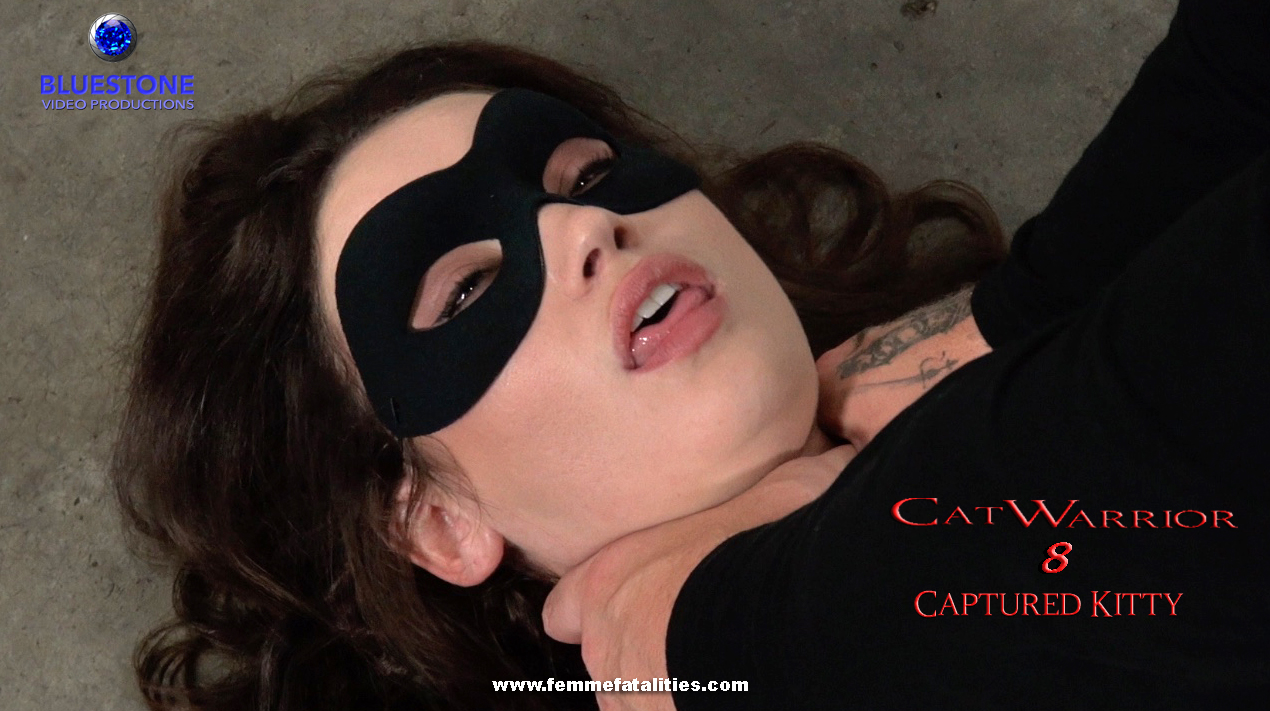 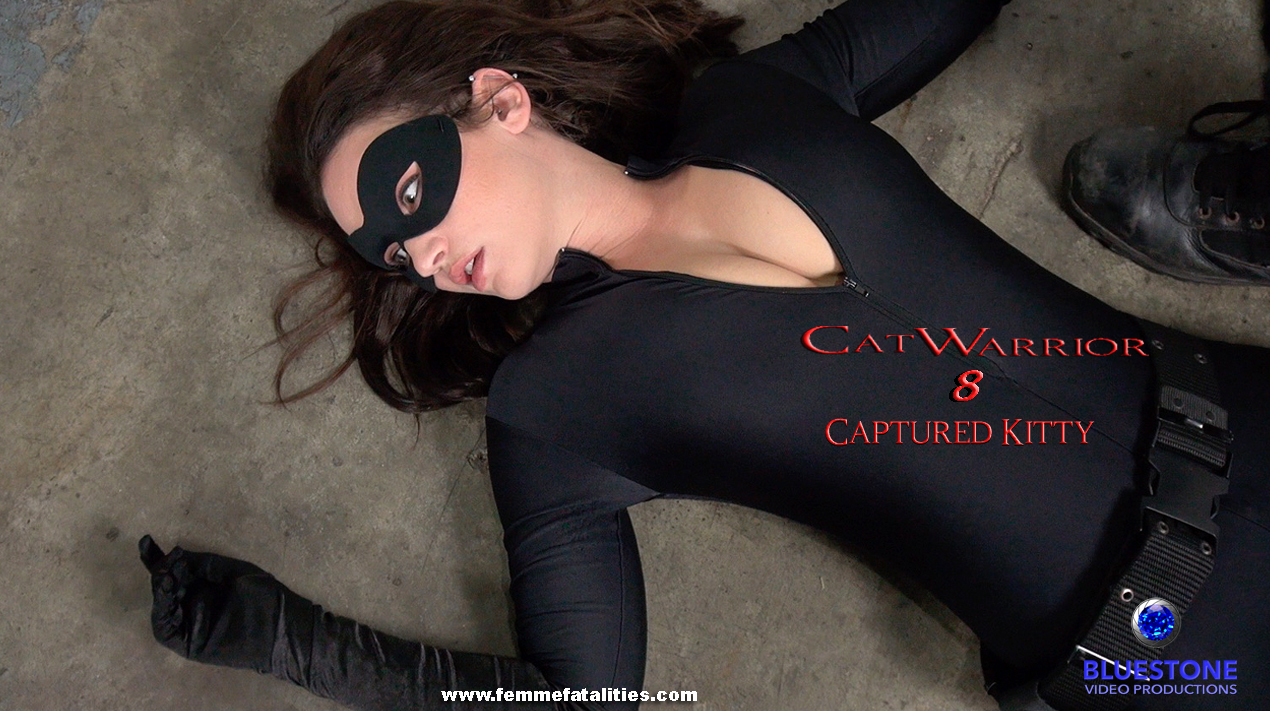 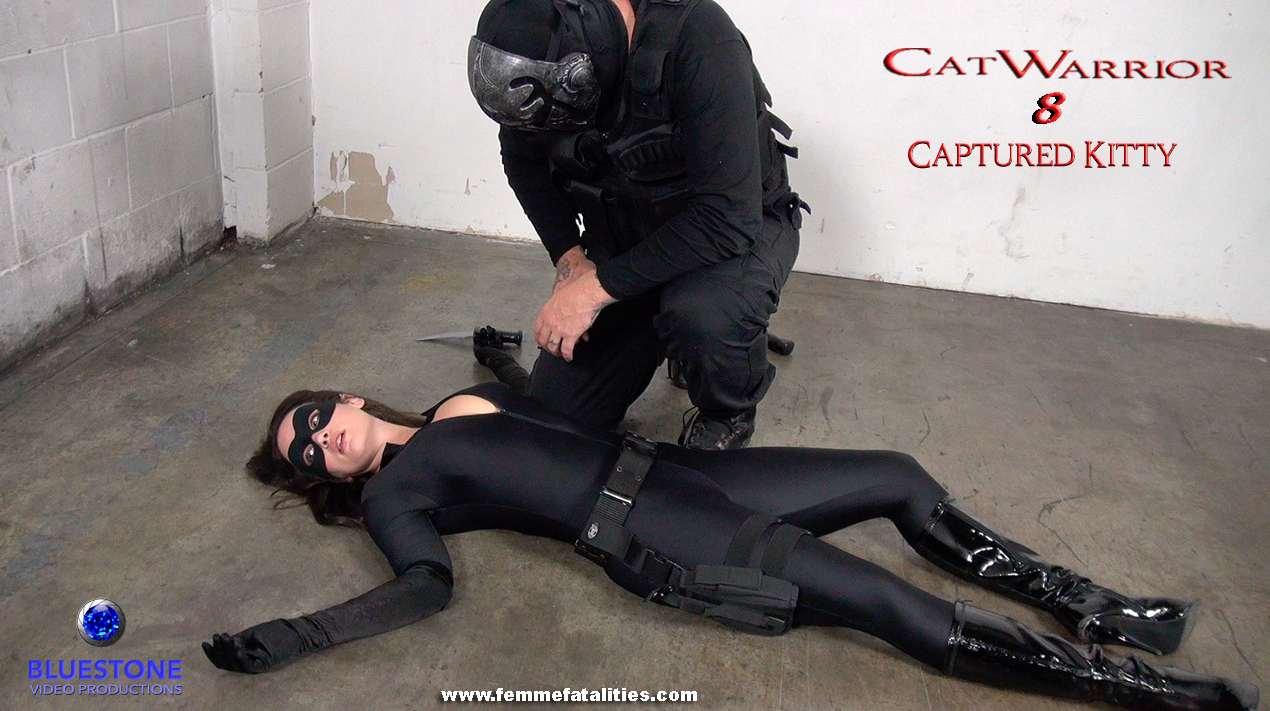 Dr. Horne's Cause of Death Determination
Strangled, stabbed, and neck snapped!
Available for only $25.75
Click on the Product Box to be taken to our store so that you can buy this video 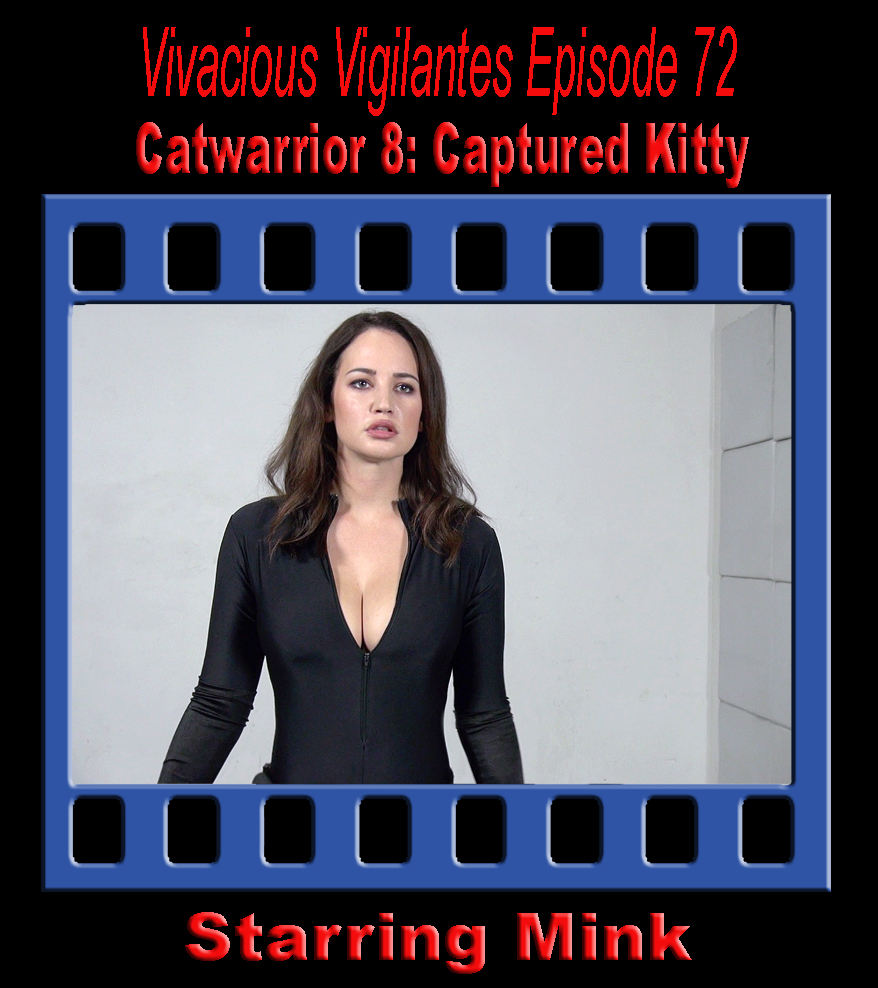 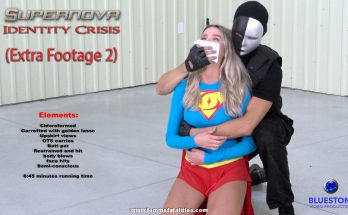 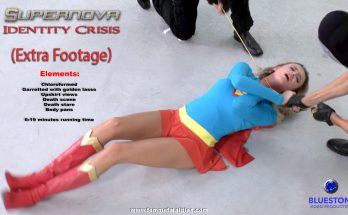 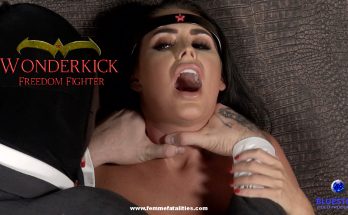