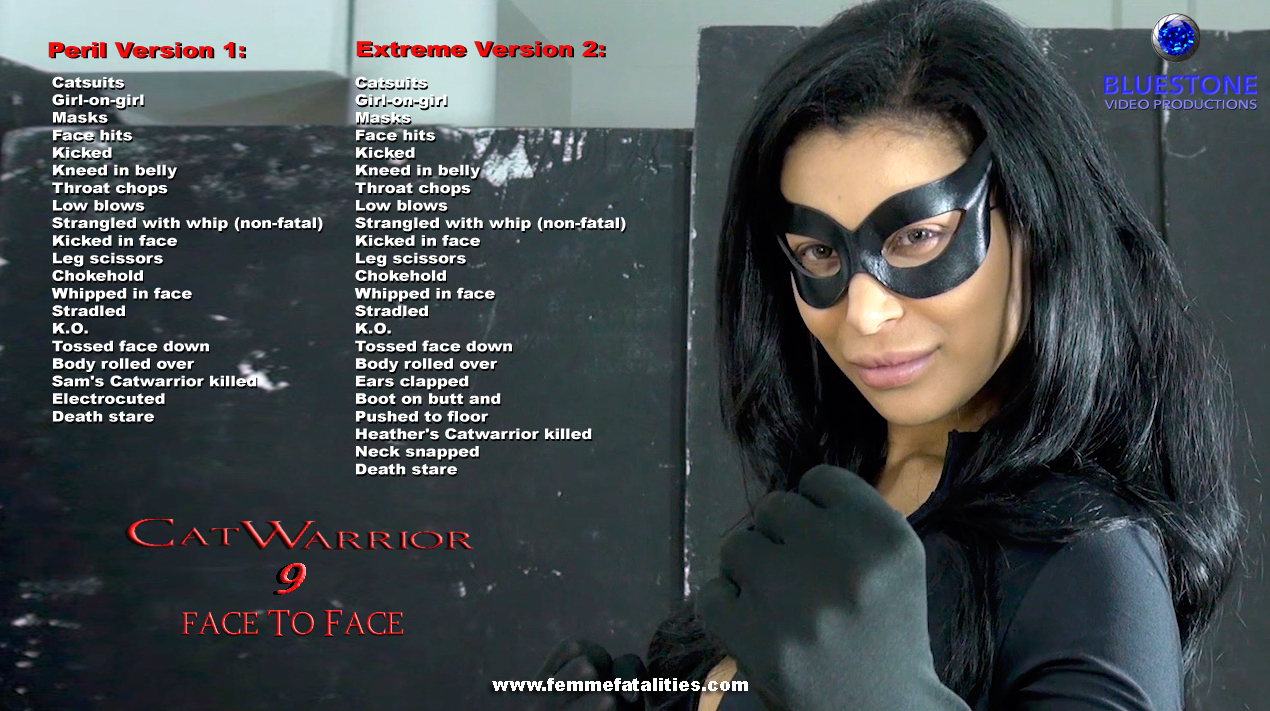 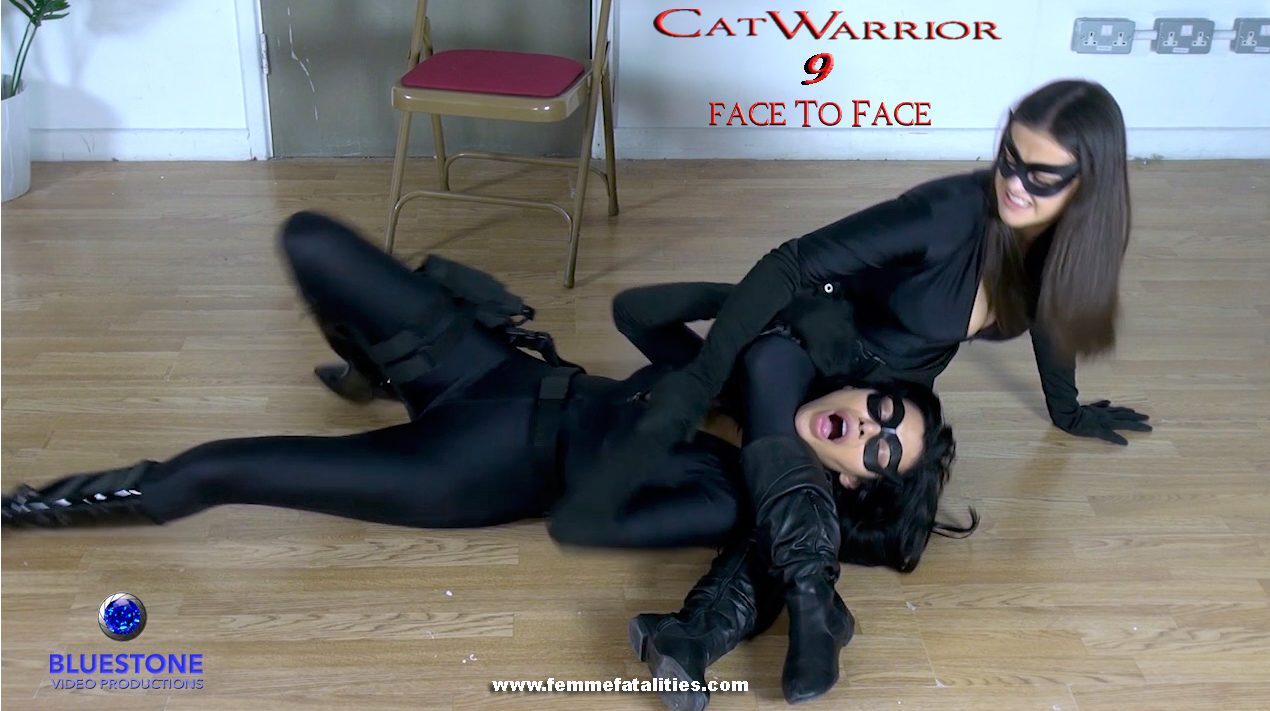 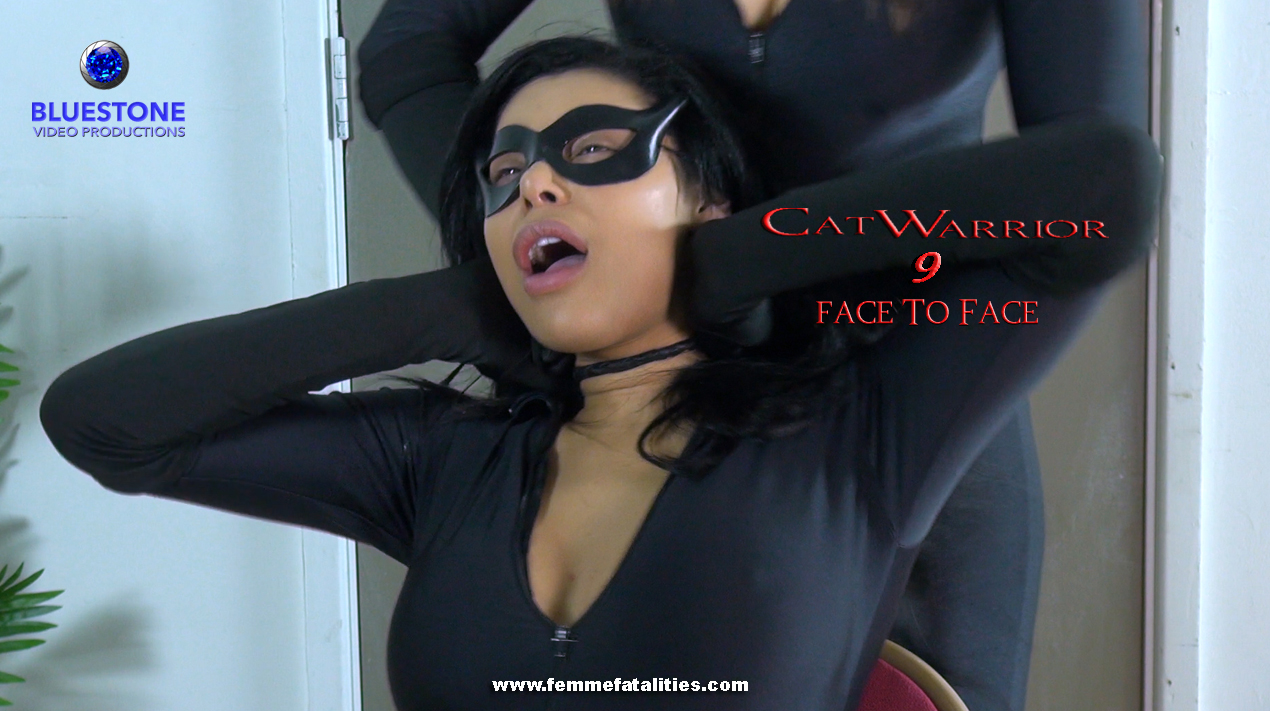 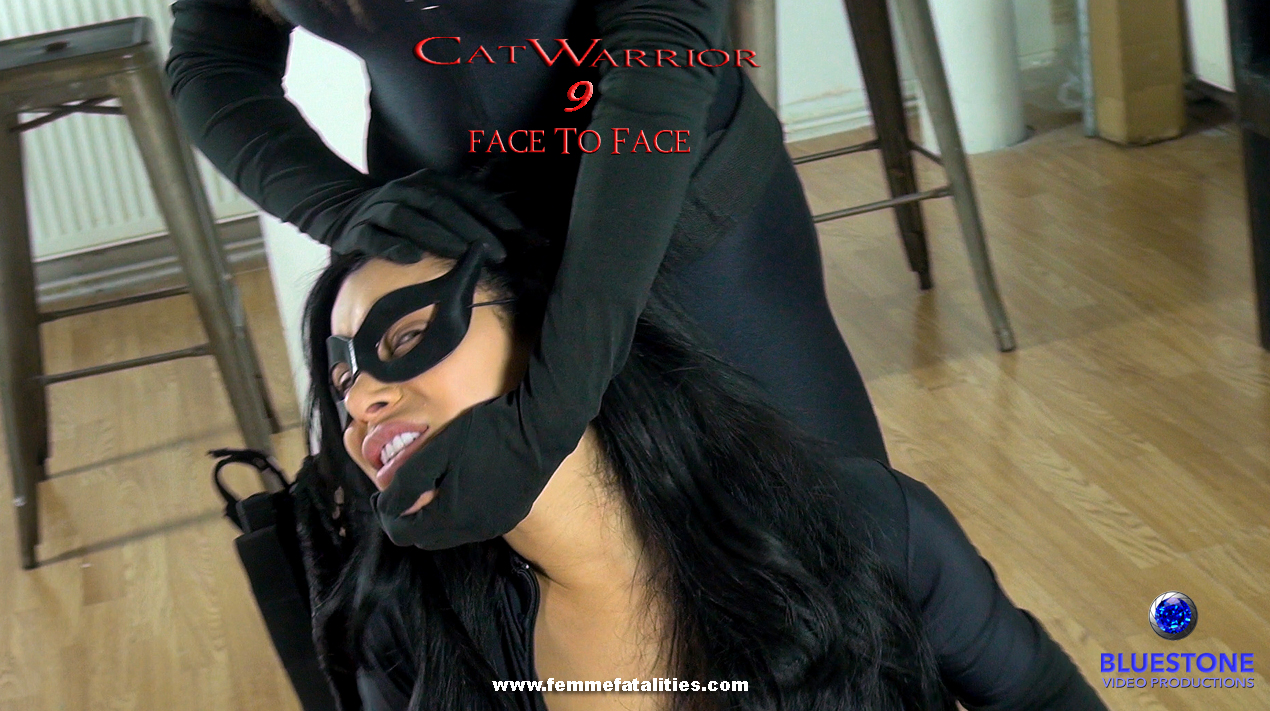 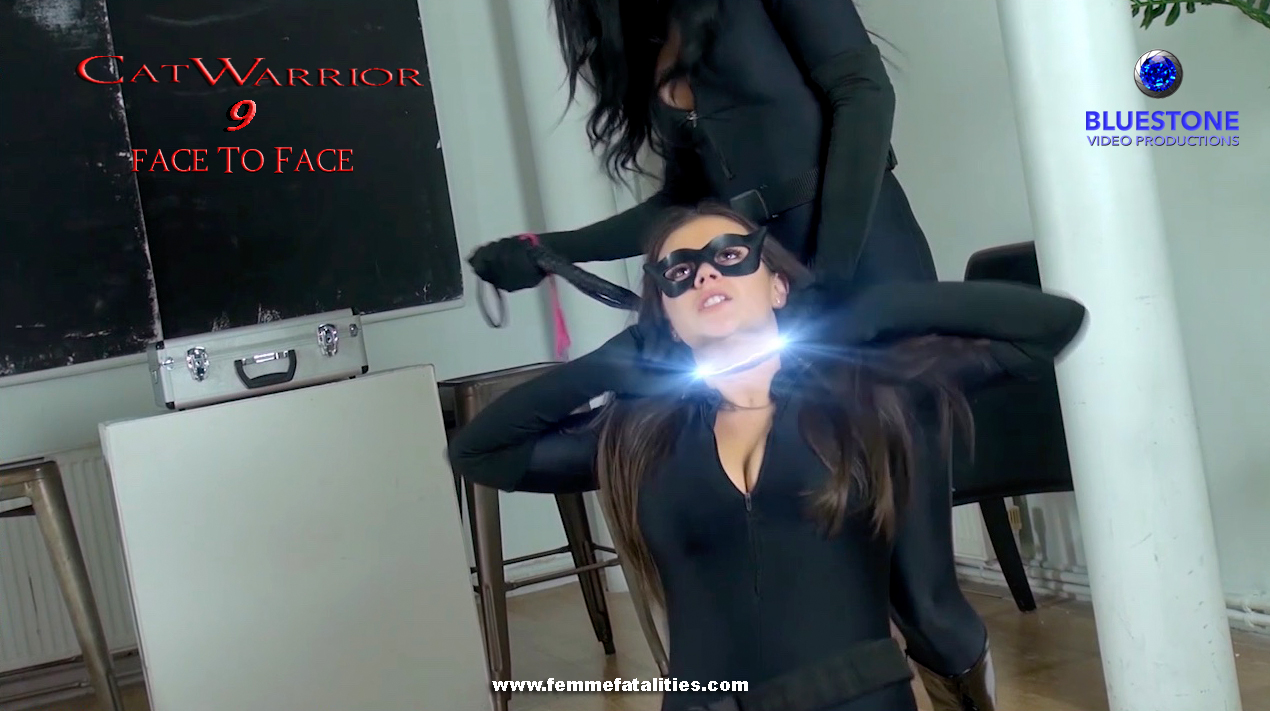 Two step-sisters, both Catwarriors, take one another on, and only one of them is going to walk away from this catfight to the death! There’s no love between these two beauties. In fact, they would love nothing more than to take the other’s place and be the only Catwarrior in the world!
The original Catwarrior, who appeared in Catwarrior 7 as played by Lena, is now played by very hot Samantha Wilde!
The current Catwarrior (previously played by Mink) is now played by beautiful Heather Page!
Both girls are dressed in skintight catsuits, and in both versions one of these lovelies dies!
The Extreme Version (Version 2) – V.V.#90 features Heather Page’s death by neck snap, but the Peril Version (Version 1) also features a babe death as Samantha Wilde is electrocuted as seen in the first promo pic. We therefore recommend that you consider carefully which one to buy… or simply buy both!

Dr. Horne's Cause of Death Determination
1 neck snapped, 1 electrocuted!
Available for only $28.50
Click on the Product Box to be taken to our store so that you can buy this video 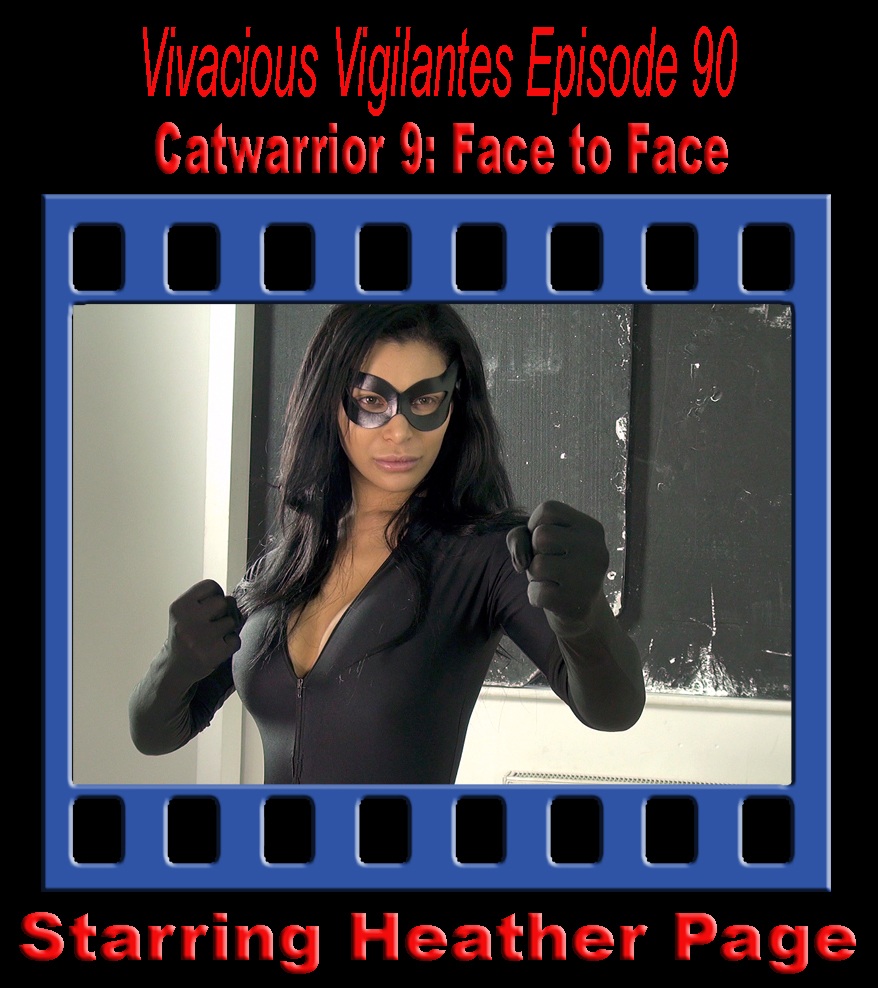 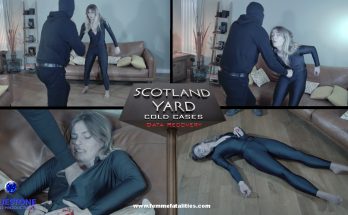 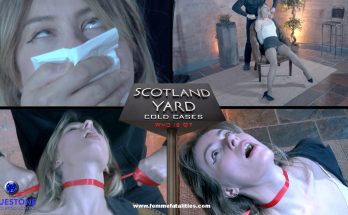 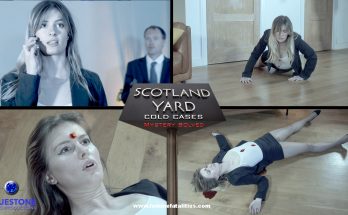