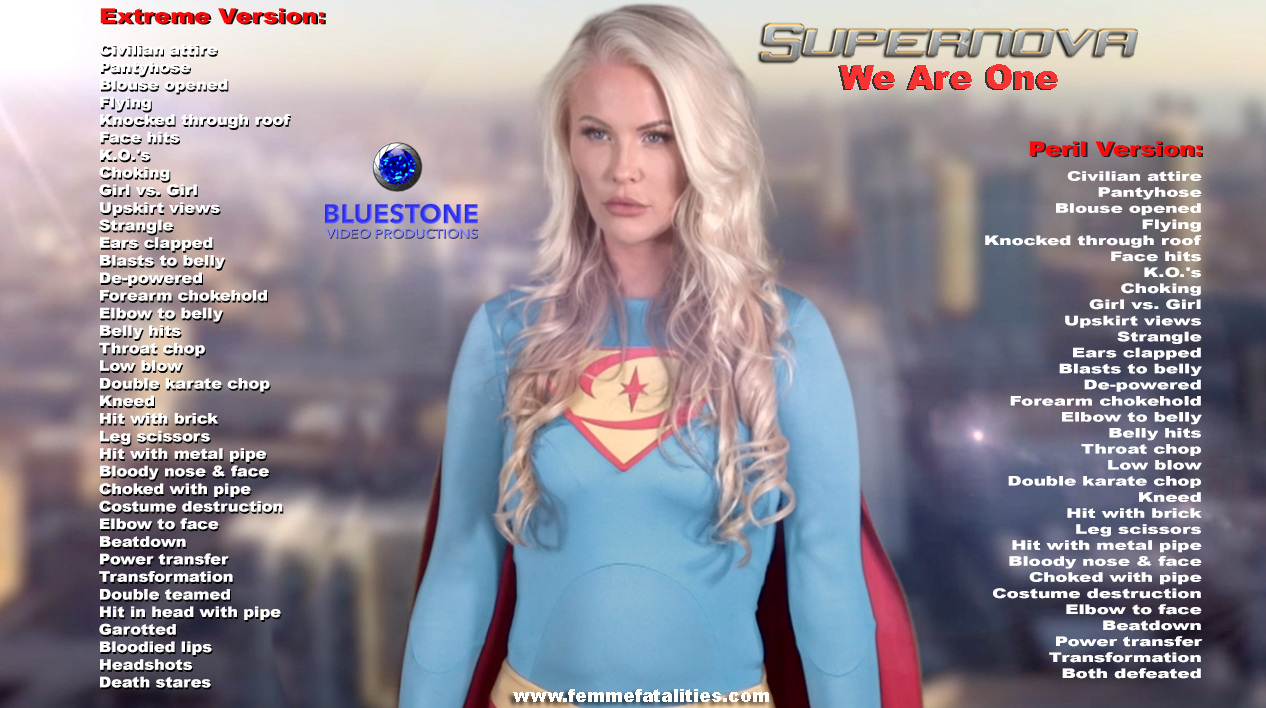 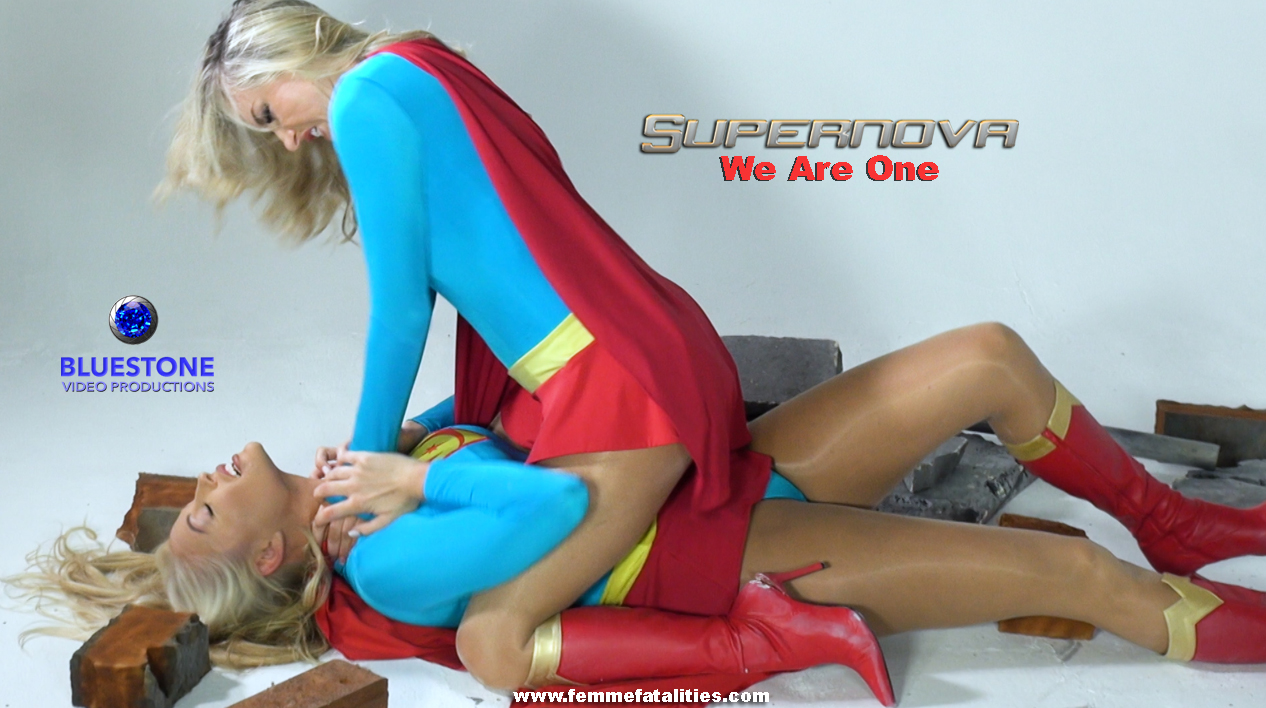 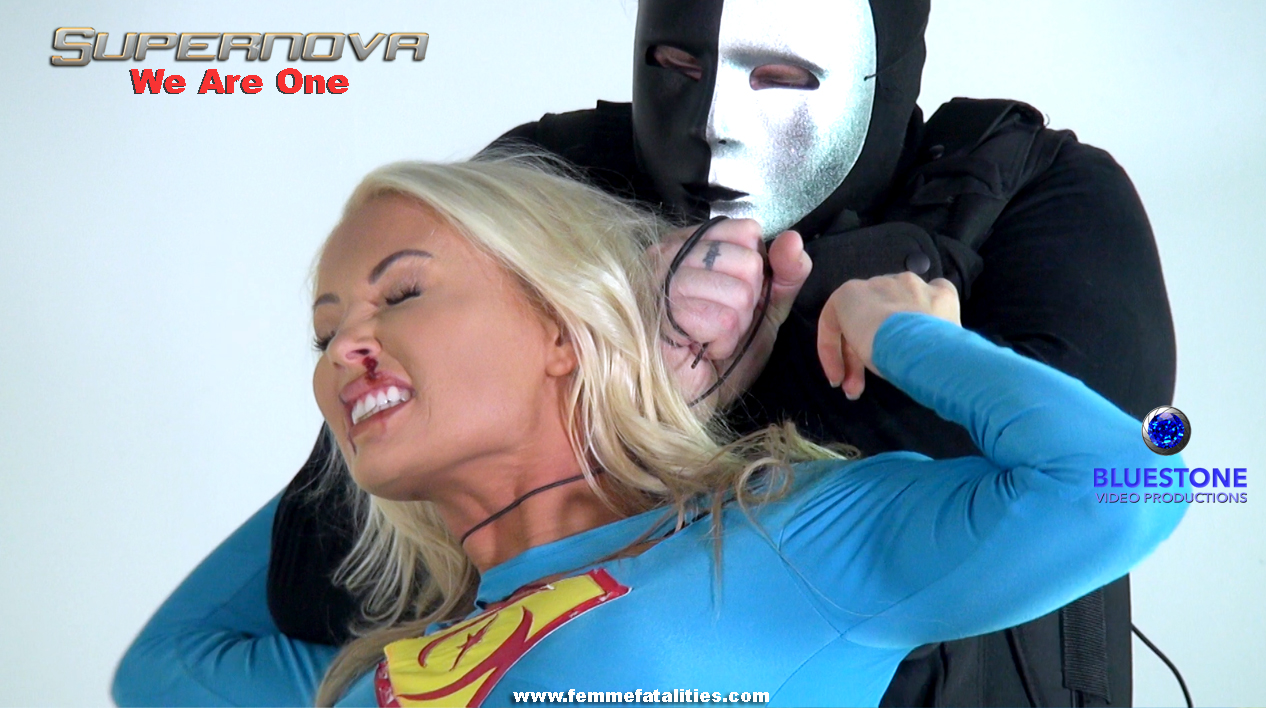 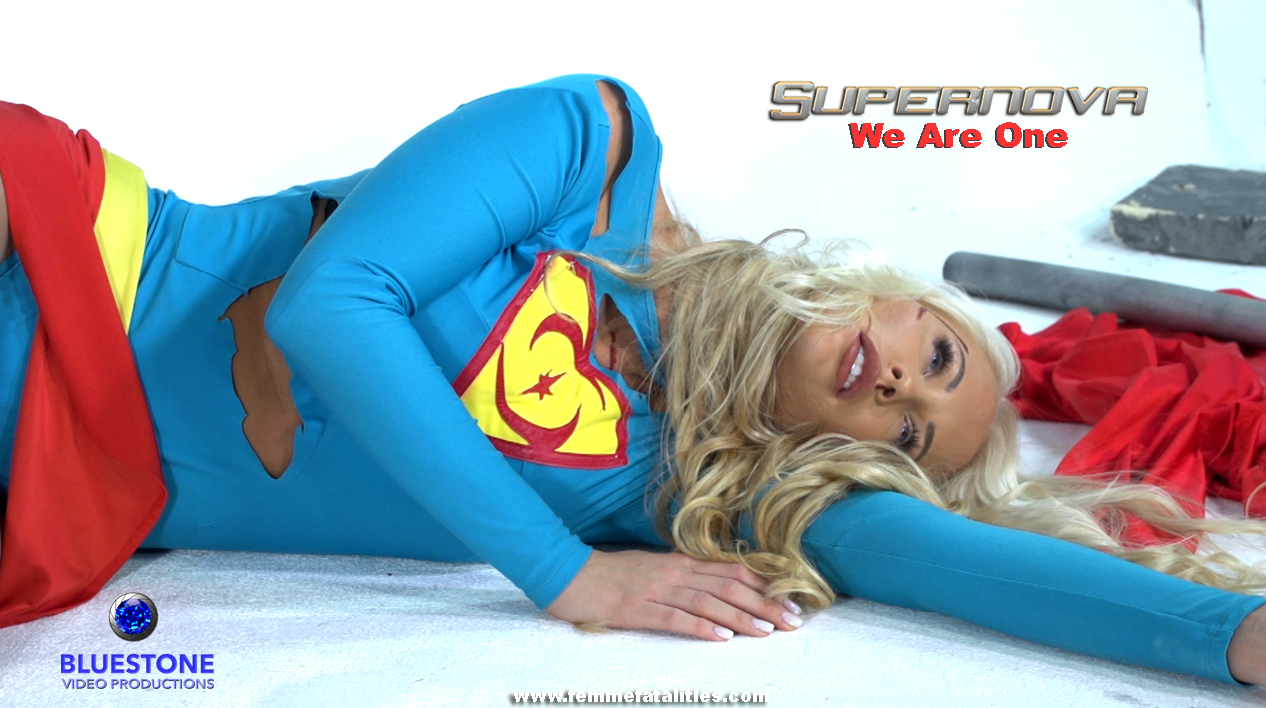 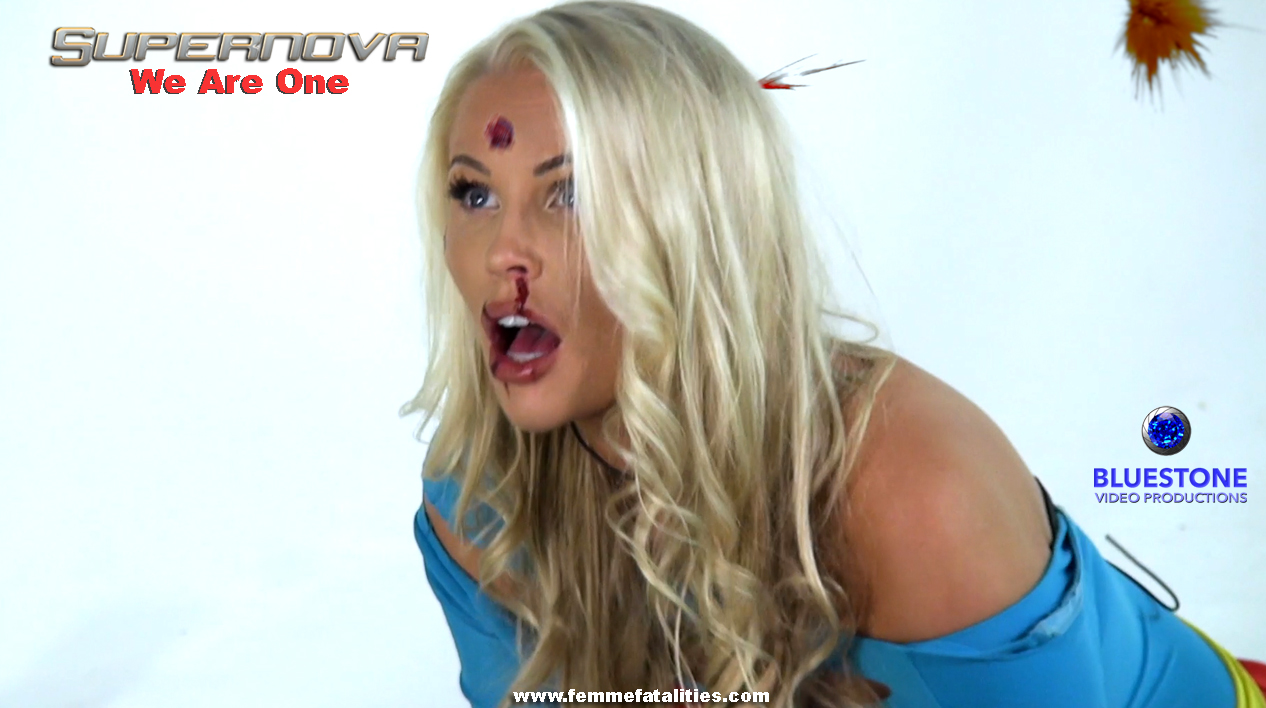 The two super-powered babes dish out and take numerous blows from one another, including hitting each other with a metal pipe. They are de-powered by a blast from Xander’s henchmen who allow them to beat each other to a pulp before the henchmen intervene again.

Once Supernova finally downs Dark Nova, the henchmen move in and double team Supernova, hitting her repeatedly with the metal pipe, then garotting her until she nearly passes out.

Finally, the main henchman takes out a gun loaded with Novanite bullets and executes each on the heroines one at a time with a bullet to the brain!

Dr. Horne's Cause of Death Determination
Both shot in head
Available for only $28.50
Click on the Product Box to be taken to our store so that you can buy this video 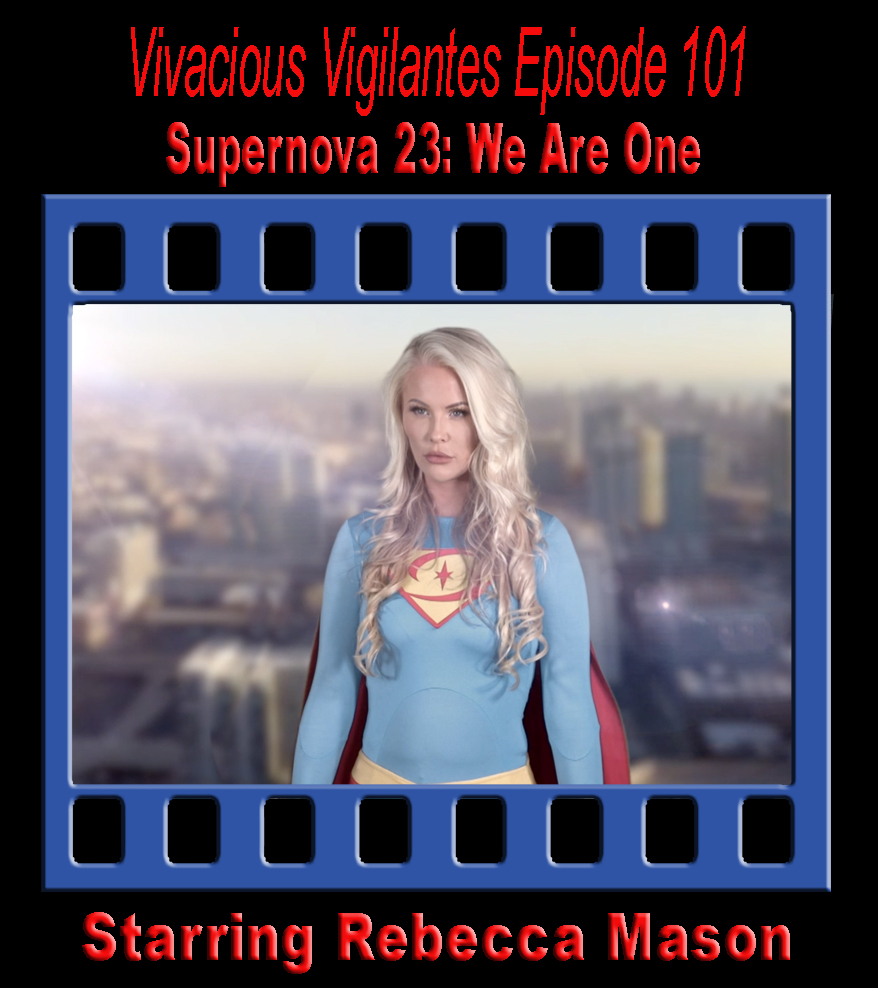 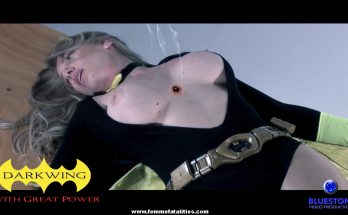 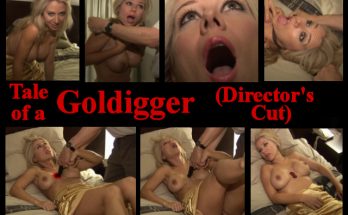 Episode 8 – Tale of a Golddigger 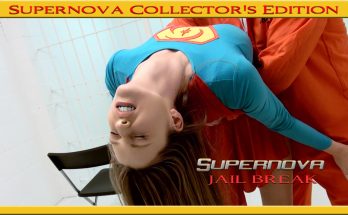