Danica is back in this upgraded BIG screen, high resolution version of “White Angel 15”! This package contains both the Extreme and Peril versions of one of Danica’s sexiest videos!

Danica once again plays White Angel agent, Natasha Reese, who has been captured and is being tortured by Remo when the video opens. There is a tearful reunion with a fellow White Angel played by Yvonne, and then Danica is forced to fight for her life against the sword wielding Gold Face!

When she is defeated, he puts the swords aside and they engage in hand-to-hand combat. Then, Danica is chloroformed and awakens with a garotte around her lovely neck. Gold Face strangles her for a long time, then he picks up the sword again. There is more swordplay before Gold Face manages to stab Danica in the belly, which leaves her at his mercy. This time, he finishes the job by running her through with a stab to her right breast, exiting her back with a spray of blood! He lets her suffer, then pulls out the sword, and she collapses to the floor dead!

In the Peril version, Danica ends up winning this second sword fight and impales Gold Face on her sword!

Lots of sexy action in this super spy video!

Dr. Horne's Cause of Death Determination
Stabbed
Available for only $26.50
Click on the Product Box to be taken to our store so that you can buy this video 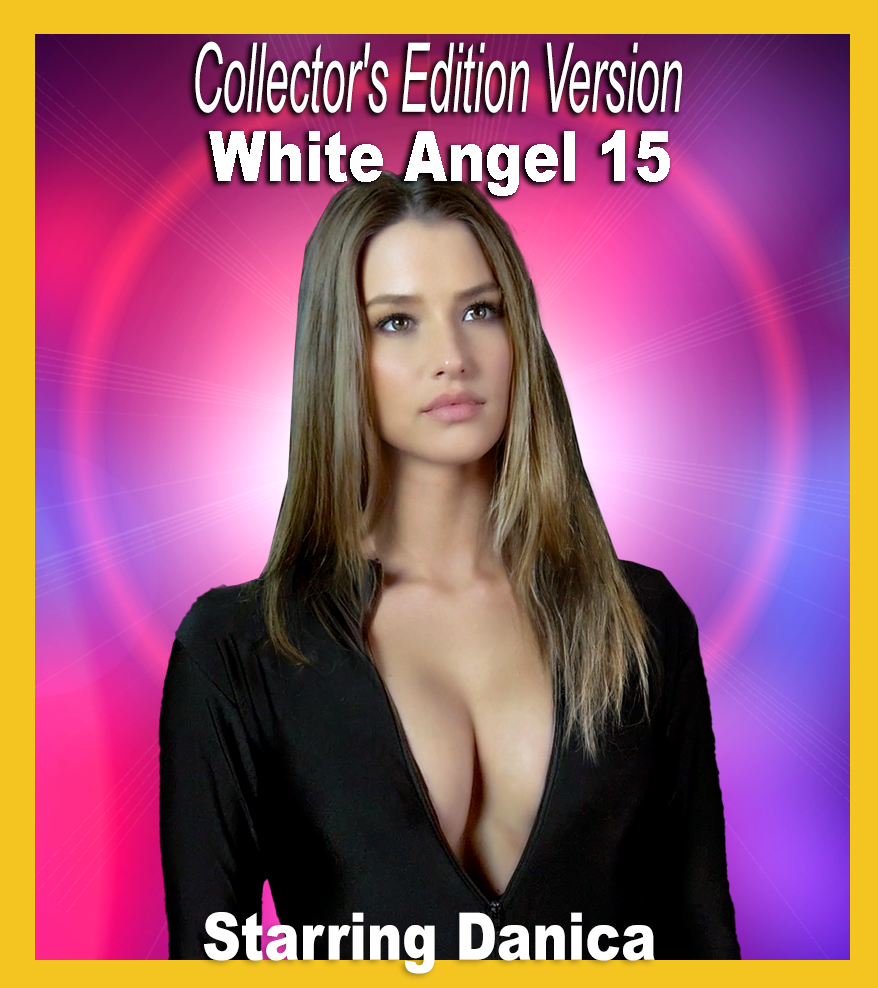 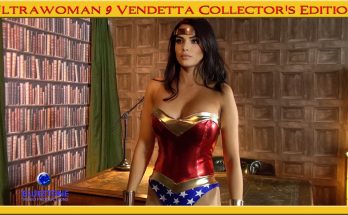 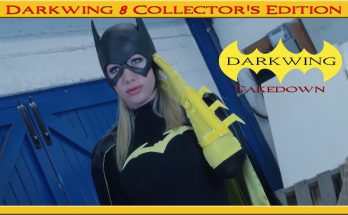 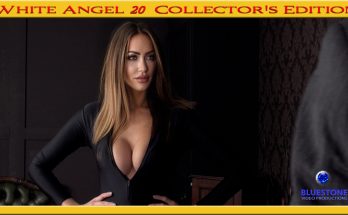